The future of our Community. Homes, schools, transport, facilities
... make sure your voice is heard 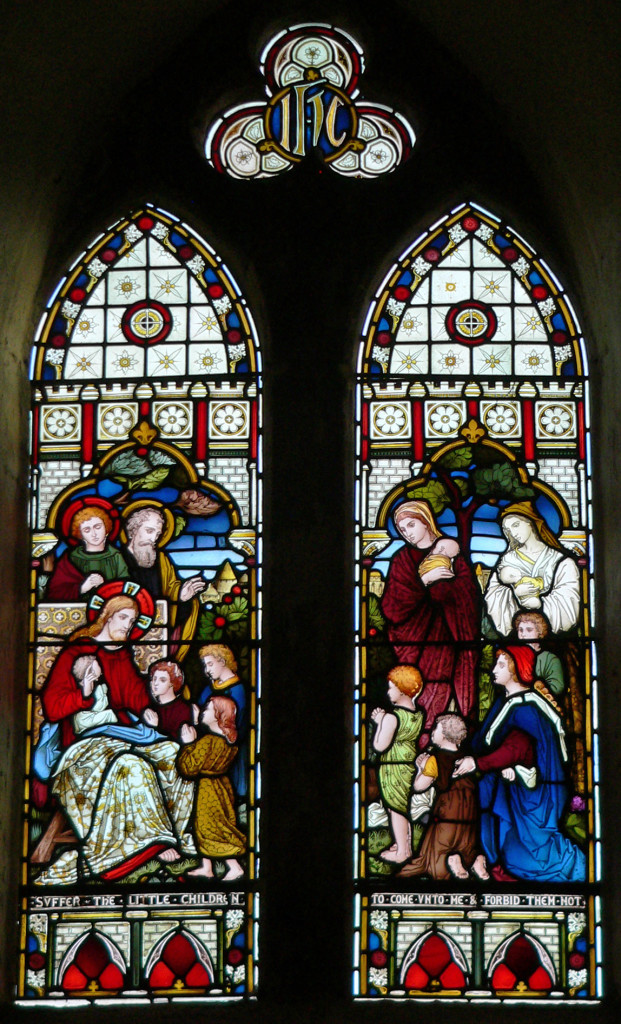 The Parish Church of Kimbolton stands on elevated land to the north of the village. The dedication to St. James the Great is connected to the possession of relics belonging to the said saint which are kept at Leominster Priory. Chapels near the Benedictine Priory were part of the ministry of the monks who not only took services but also collected tithes in Kimbolton.

The Norman chancel was built in the twelfth century and features a round headed window on the East elevation. There is evidence of a door of twelfth century construction with chamfered jambs and a square head which has long since been blocked up.

There are fine examples of early sixteenth century linen fold panelling behind the choir stalls and a memorial tablet to Joyce Hibbyns dated 1614.  The nave measures over sixty two feet in length and was largely built in the thirteenth century.

The Tower, probably built in the thirteenth century, is surmounted by a timber brooch spire and finished in oak shingles. It is over ninety feet in height and is comprised of three storeys. Some of the timbers are original but not the central post. The brooch spire is the defining feature of the church standing as it does in such an elevated position. Over the centuries it has been struck by lightning several times causing a fire in September 1735 and extensive damage. In 1875 the lightning ran down for a distance of thirteen feet “scattering the shingles in all directions”. Major repair work was completed on the tower at the beginning of the twenty first century by Spitlath Ltd.  after a fund raising campaign that had lasted twenty five years. The electrical system and many of the shingles and boards had been destroyed after rain had poured into the tower.

The modern chancel arch was erected in 1872 and the church was extensively restored in 1875 as much of the structure had fallen into disrepair. A new arch was created into the South Transept, the door in the West wall blocked up and memorials moved from the nave North wall. These are amongst the oldest in the building, including a memorial to Reverend Hugh Morgan (died 1759 aged eighty five) a minister in the parish for fifty three years. The architect Haddon was responsible for the 1875 restoration which also included the round font and stone pulpit. Further work was carried out by Ewan Christian and W.S. Wetherby in the chancel.

Heaton, Butler and Bayne were responsible for most of the beautiful nineteenth and early twentieth century stained glass windows, several of which are in memory of the Hutchinson family. The Reverend Thomas Hutchinson was the incumbent in Kimbolton from 1851 until 1901. His aunt Mary Hutchinson married the poet William Wordsworth in 1802.

The new pipe organ was built in 1984 by George Sixsmith of Ashton-under-Lyme.

For those interested in genealogical research please note that all the parish records are deposited in the Hereford Record Office.

The church is a focal point in the village and a constant reminder of the faith of those who built it.

For details of Services please see : 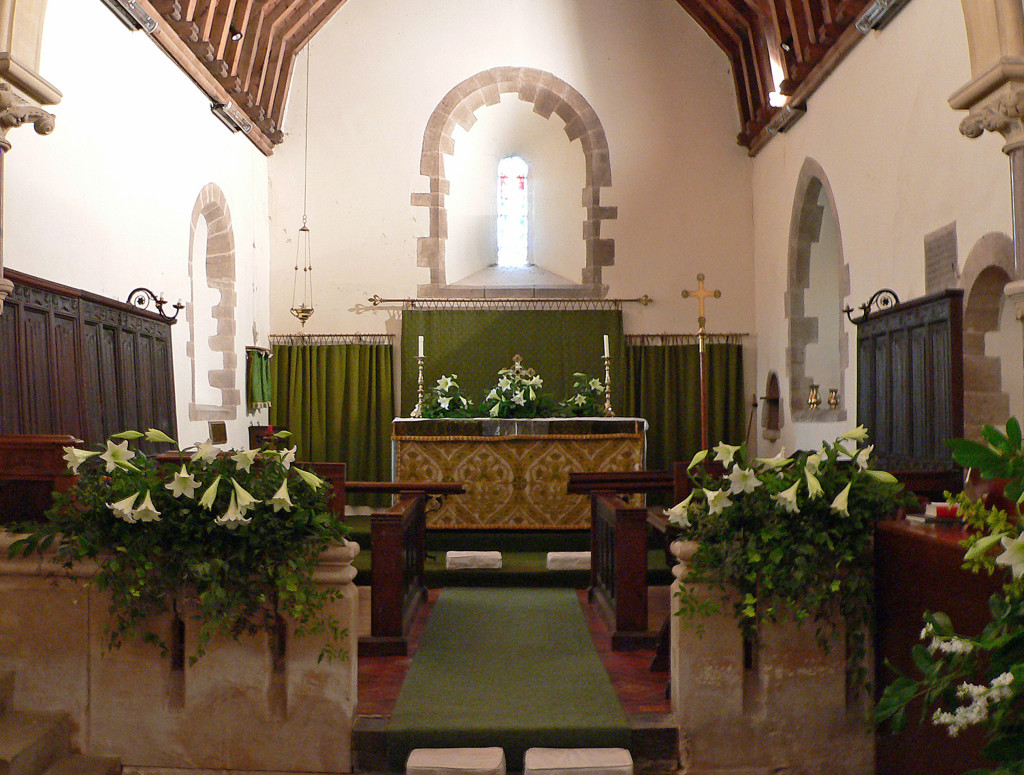 Bells have been rung from the church tower since Medieval times. The oldest of the present ring was cast in the early fifteenth century. The bells are all dated and inscribed as follows :

All the bells were removed from the tower and taken to the foundry of John Taylor & Co. of Loughborough to be restored in October 1978. The chamber was then renovated and repaired, ready for the re-tuned bells to be returned, with reconditioned clappers and wheels together with new bearings and pulleys.

In March 1979 the re-dedication of the ring of bells was conducted by John Lord Bishop of Hereford.

The future of our Community. Homes, schools, transport, facilities
... make sure your voice is heard